How to get a high-end carved detail look for less on a plain IKEA Hemnes dresser using appliques and paint.

If you want to test your family’s relationship, build an IKEA Hemnes dresser together…

Thankfully, we survived the one we built for Regan’s nursery without any temper tantrums. 😉

Nothing like pitching in with your daddy while fully clad in Disney princess pjs and bed head on a Saturday morning to go all DIY on your little sister’s room.

Why an IKEA Dresser is Sometimes the Best Option

Normally, we’re very “thrift it, fix it, and fancy it up” around here, when it comes to furniture.

But this time around, we decided to go the “new” route buying this IKEA Hemnes dresser because…

1. We wouldn’t have to repair any wonky broken drawers.

2. We wouldn’t have to worry about lead paint or combat funky gross smells.

3. IKEA has organizing bins already perfectly suited for the piece.

Yaaaaay! Win/win/win. Oh, and it’s pretty cheap, so that’s a plus.

Even though I had my heart set on some of the gorgeously detailed dressers from Anthropologie, my wallet wasn’t set on the same thing.

So I decided to jazz up this basic IKEA white dresser with a similar look using these appliques I found from a company called O’verlays. I’d found them a couple of years ago and always wanted to try them out somewhere.

They have all kinds of detailed panels and accents that you can place on plain IKEA furniture (or even non-IKEA) to give them more dimension.

And you can use them on flat surface doors too, which I might eventually try out on our master bedroom closet doors for some oomph factor.

Since we bought an IKEA white dresser, and I wanted to keep it white anyway, I didn’t see the point in painting the entire thing.

So I took a drawer with me to Sherwin Williams and had them color match it with the correct sheen (because there are a million different shades of white and the white appliques didn’t quite match the white dresser).

I just brushed on two light coats of the Sherwin Williams paint onto the panels on a canvas drop cloth, but you could use a paint sprayer, if you preferred.

2. Adhere the Overlays to the Drawer Fronts

Then, to attach the panels, I applied the Gorilla Super Glue Gel on the backside edges and a few places in the middle of the design, lined up the panels on the drawers, and pressed for 10 seconds until they were dried in place.

To make a hole for my knobs in the panel, I carefully drilled through the middle where the existing dresser drawer hole was.

Then, screwed in my frilly, girly knobs and was DONE!

For now, I just decorated the IKEA dresser with some things I already had lying around until we can bust out all of the cute baby stuff. Eek! Can’t wait!

Decorating the Dresser for a Nursery

We’ll move the dresser over in front of the window later since this wall isn’t quite wide enough for the nursery door to swing all the way open.

And we’ll be putting a changing pad with holder and a basket of diapering essentials on top.

The height is perfectly tall enough so that Robert and I won’t have to slouch over for those thousands of diapering jobs we have ahead of us.

UPDATE: See how I styled the finished nursery dresser here!

The dresser for the panels, knobs, and paint all together cost $476, and I swear it looks just like Anthropologie’s $1,000+ dressers. Doesn’t it look so much like a white version of this one? Except way cheaper, of course.

How to Organize an IKEA Dresser in a Nursery

You can see how I organized our entire nursery in this post along with how I sorted each of the IKEA Hemnes dresser drawers for baby clothes and nursery essentials. It was so handy to have everything within reach during diaper changes.

So now that this dresser is ready to go, we’ll be hauling it out of here just in time for our flooring contractor to start ripping out the old carpet to refinish the original hardwood floors underneath.

Exposing the floors and painting the gray on the doors will give this room so much more dimension when it’s finished, but I already love how clean and peaceful it’s looking.

You can see the full nursery makeover plan here and all of our previous nursery projects here. Movin’ along!

Sherwin William’s base white in satin sheen is the closest match to IKEA white furniture.

Where is the best place to buy knobs and pulls for furniture?

What depth of Overlay did you use? 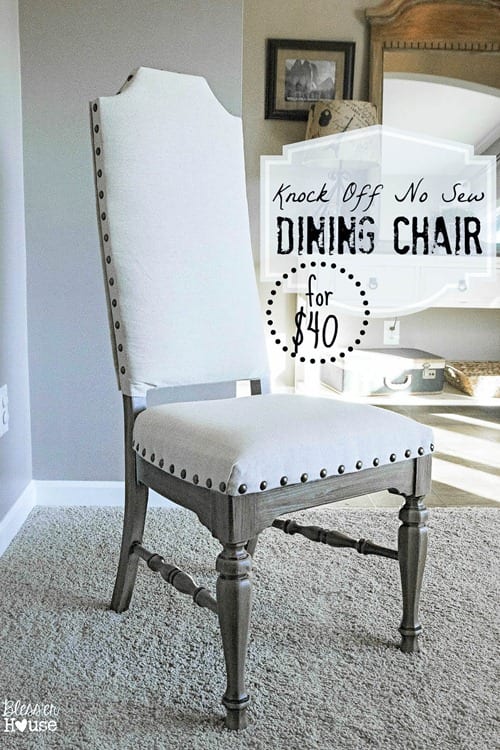 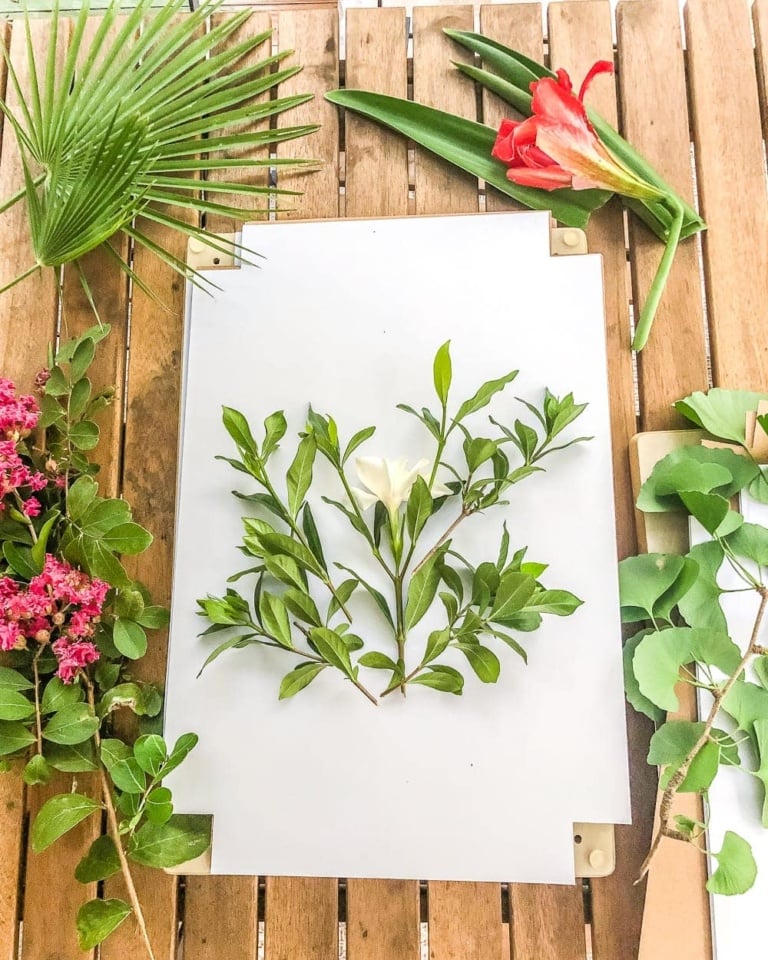 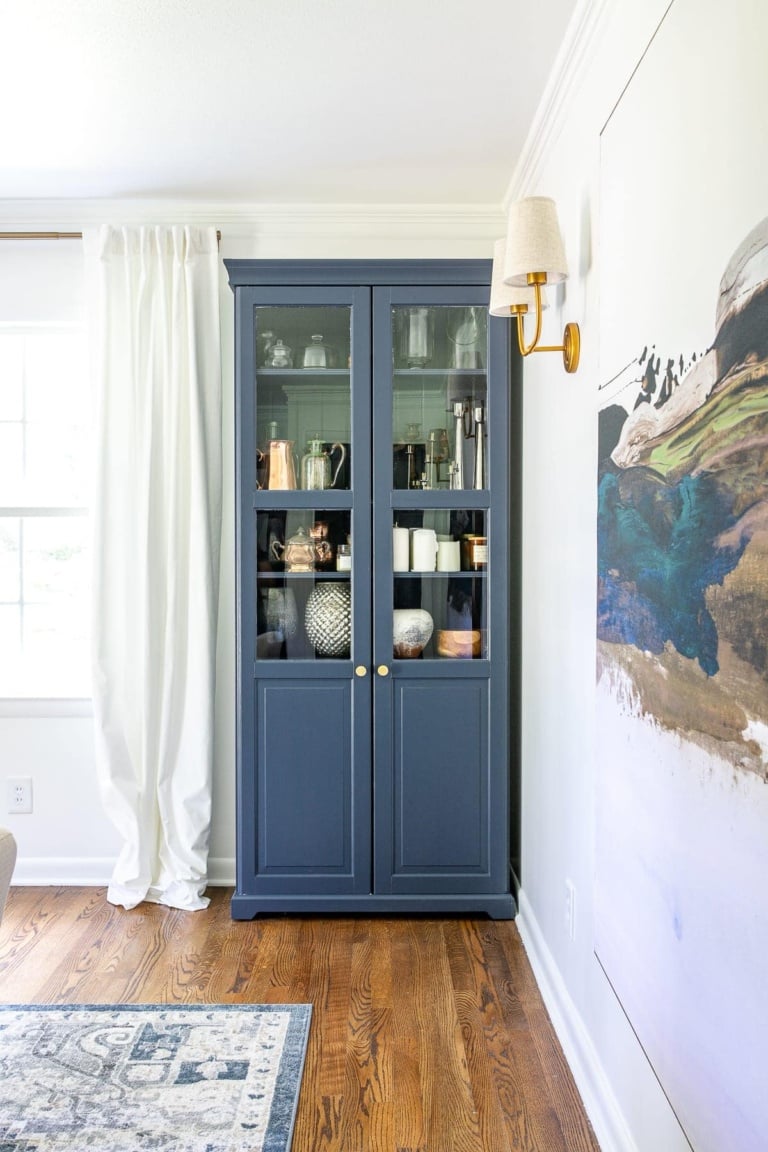 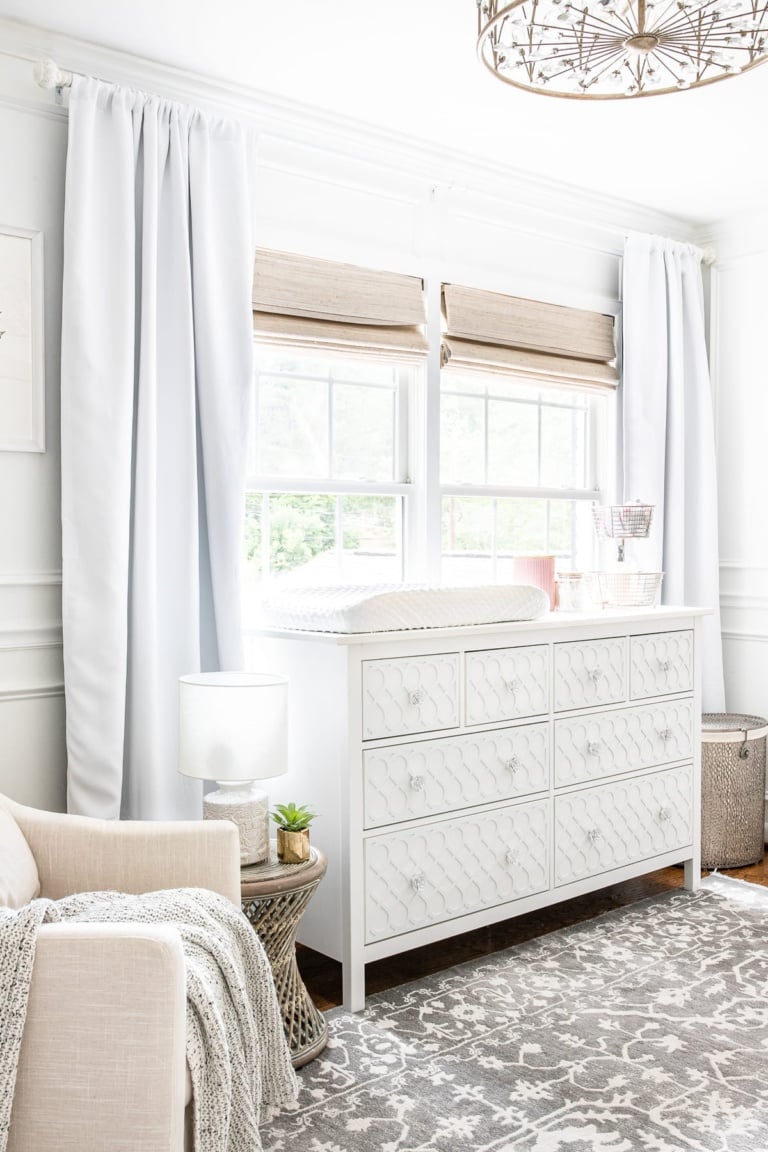 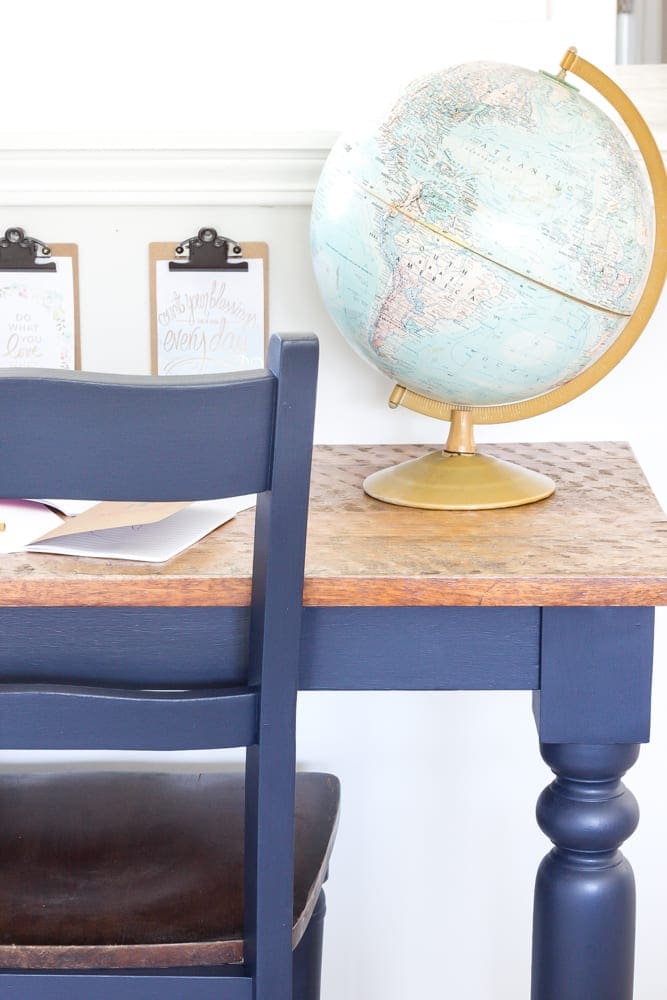 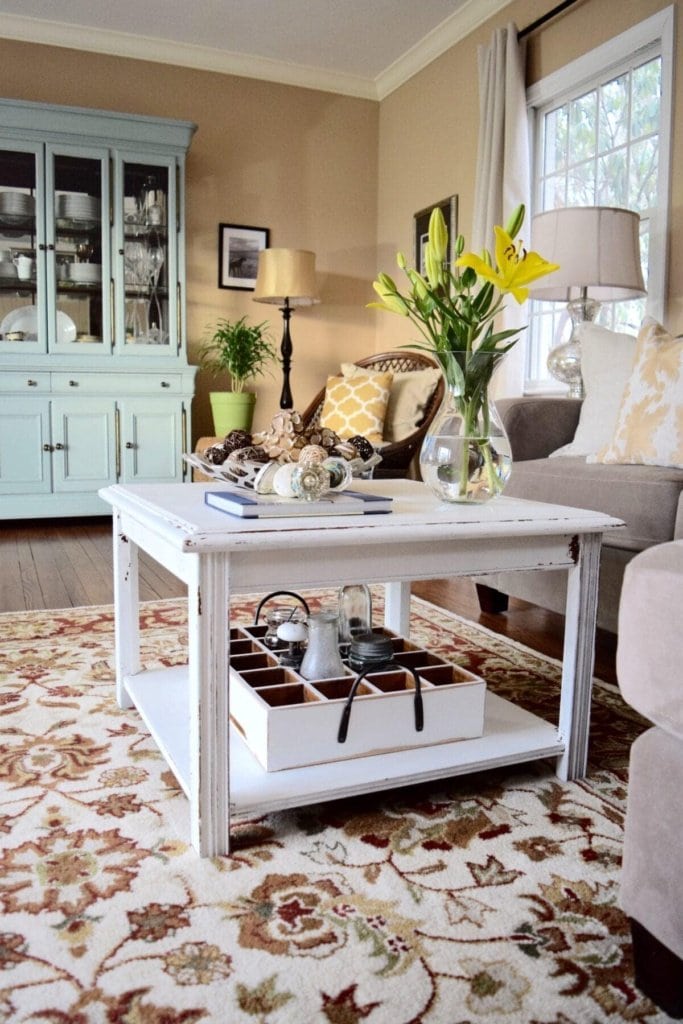